Pandemic-induced market volatility and warnings from Wall Street that tax rates are bound to rise have more Americans preparing to move money from traditional individual retirement accounts into Roth IRAs.

It’s an attempt at tax arbitrage. With traditional IRAs, a saver is required to begin making annual withdrawals and paying income taxes on them at age 72. If tax rates are likely to be higher then, the thinking goes, why not pay taxes on some of the money held in tax-deferred accounts now, at today’s presumably lower rate, and let it grow tax-free in a Roth?

That option has become more appealing this year as stock market declines have shrunk the value of accounts, along with the tax bill for converting assets. Fidelity Investments said Roth conversions surged 76% in the first quarter from a year ago.

The strategy can also make more sense for those in lower tax brackets due to job losses or salary cuts. In addition, the CARES Act allows those required to take annual distributions from traditional IRAs to skip them this year, which can provide wiggle room within their tax bracket for maneuvers like a partial Roth conversion.

Daniel Lash at VLP Financial Advisors in Vienna, Va., did Roth conversions for about 10 clients in late March and early April, as equity markets were at their lows for the year.

“We moved mostly small- and mid-cap U.S. stock funds, and since completing the conversions the funds have increased significantly, but now on a tax-free basis in the Roth,” Lash said. 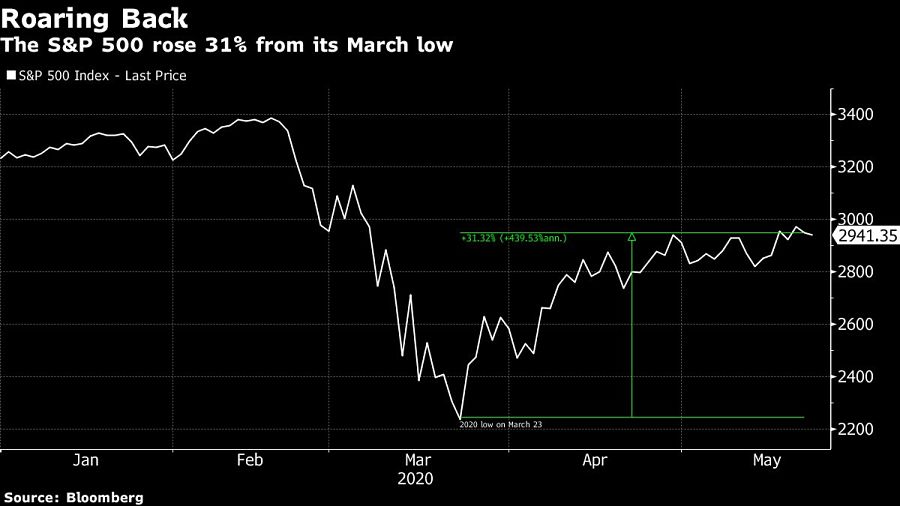 In addition, the Republican tax cuts enacted in late 2017 are scheduled to expire after 2025, reverting to previous levels. Today’s top marginal tax rate of 37% looks modest next to top marginal rates during other turbulent periods of American history.

There was $11 trillion in traditional and Roth IRA accounts at the end of 2019, or more than a third of the U.S. retirement market, according to the Investment Company Institute. More than 36 million U.S. households own traditional IRAs funded with pretax money on which they’ll pay taxes on future withdrawals. About 25 million Americans have contributed after-tax money to Roth IRAs.

While people with high incomes are precluded from opening Roth IRAs, conversions are a different story. The income caps where the ability to open a direct Roth IRA end — $139,000 of modified adjusted gross income for individuals and $209,000 for married couples — don’t apply to conversions, which are sometimes called “back-door Roths.”

Many planners are prepared but waiting to pounce if there’s another market pullback. Some are holding off until a client’s taxable income picture is more complete later in the year. That allows them to fine-tune the Roth conversion amounts to ensure clients stay in lower marginal brackets. But sometimes, even if a conversion makes long-term financial sense, clients may not act — reducing a cash cushion to pay taxes is never pleasant, and during uncertain times cash can bring valuable peace of mind.